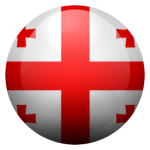 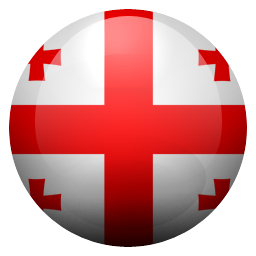 Georgia is located on the historic crossroads which have connected the Eurasian transport route of the old Silk Road with countries located around the black sea. It also connects directly to countries bordering the Mediterranean Sea via The Bosporus Strait and the Strait of the Dardanelles.

Geographically speaking, Georgia plays an important socio-political and cultural role in both Europe and Asia. This has allowed the country to gain global exposure both for its tech and business innovation, but also the opportunities of doing business in such a strategic place on the map.

In the past few months, Georgia has emerged as a growing startup hub and the site of an ambitious construction project in Batumi, which has garnered a partnership with an American company, Trammo. Headquartered in New York City, Trammo was founded in 1965 and currently has 450 employees. In 2011, Forbes named the company 34th in a list of the top 500 private U.S. companies.